Plovdiv, the second-largest city of Bulgaria in the southern part of the country is one of Europe's oldest cities and even older than Rome. The city is beautiful located on the two banks of the Maritsa River to the backdrop of the picturesque Rhodope mountains. Because it has historically developed on seven hills, Plovdiv is often referred to in Bulgaria as "The City of the Seven Hills". The climate is typical of South Eastern Europe and summers are generally extremely hot and dry in the second half. Plovdiv is the main cultural centre of Bulgaria. There are many remains from antiquity like two ancient theatres, remains of medieval walls and towers; Ottoman baths and mosques dating back from the many centuries of Ottoman rule. One of them is the Djumaya Mosque which is considered the oldest European mosque outside Moorish Spain. There is also a synagogue. Furthermore there are numerous 19th century churches, mostly in Eastern Orthodox construction style. The most impressive orthodox temple is the Saint Constantine and Saint Helena with wonderful old icons and a wooden veranda where people are reading through the day. Other interesting churches are the Saint Marina, the Saint Nedelya, the Saint Petka and the Holy Mother of God Churches. The Cathedral of St Louis is a beautiful Roman Catholic Cathedral. Biggest treasure of Plovdiv is its Renaissance town in Old Plovdiv. It is a magnificent open air museum with over 150 monuments, cobbled streets, green lanes and colourful houses turned into museums, galleries, restaurants and pubs. 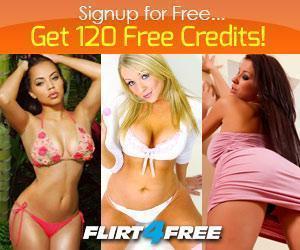