Cluj, officially named Cluj-Napoca, is the capital of the historical province of Transylvania and has a beautiful location surrounded by forests and grass lands. The area has a continental climate and summers in Cluj can be very hot and dry. Cluj-Napoca plays a major role in Romania’s economy and has vital high tech and ICT industry. Also the city houses the country’s largest university. The gothic Saint Michael's Church with the tallest church tower in Romania is one of the city’s landmarks. The Orthodox Church is represented by the Orthodox Cathedral on Avram Iancu Square. The city is famous for its monuments in eclectic style. On Avram Iancu Square you can find the Palace of Justice, the National Theatre, the Palace of the Prefecture, the Palace of Finance and the Palace of the Orthodox Metropolis. An impressive piece of architectural art can be witnessed in Iuliu Maniu Street with symmetrical buildings in eclectic style on both sides of the street. One of the biggest attractions of Cluj is the Botanic Garden of the Babeş-Bolyai University that also includes a Roman and a Japanese Garden. 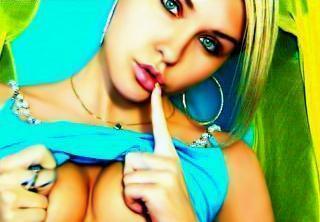